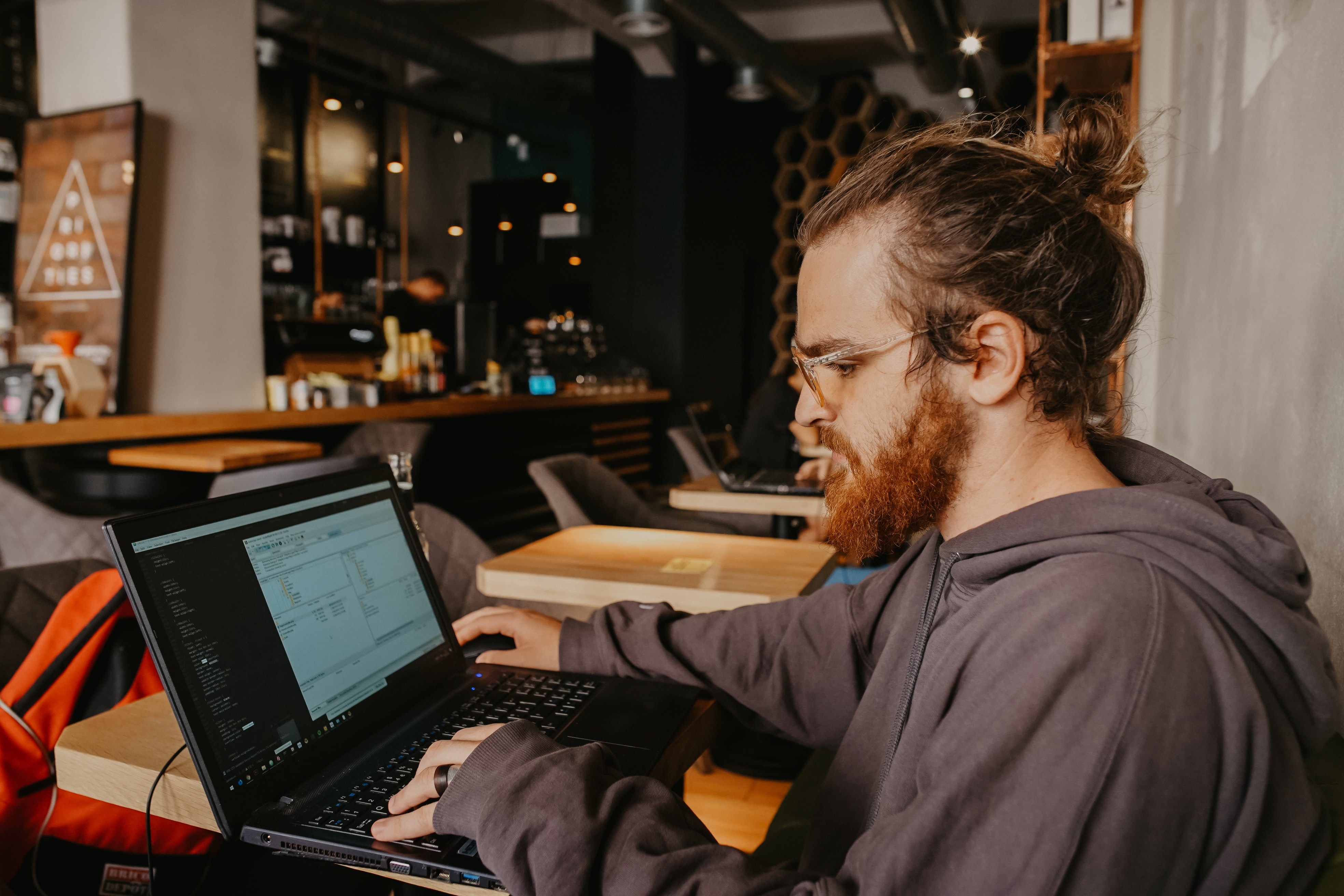 How much does Teams cost? Microsoft Teams Price

On March 14, 2017, Microsoft released the final version of Teams. One year later, the results are there!

Indeed, in three years, the rise of Microsoft Teams has been dazzling. Launched at the end of 2016, final version in 2017, the collaborative messaging that comes with Office 365 now has more than 20 million active users at the latest score published by Microsoft in November 2019! What about the competition? Well on his side, Slack, the historical specialist of the messaging team, rises to 12 million active users according to figures communicated in September by this San Francisco start-up.

On Microsoft Teams you can organize the chat between collaborators of the same organization. Microsoft Teams has some obvious similarities with Slack and HipChat and other business chat services, but the software has a different purpose. It is a chat for groups of employees in your company who already use Office 365 tools and services and who want to collaborate around these programs but also with more than 150 third-party services.

But by the way! What’s the point of using Microsoft Teams ?

What is the price of Microsoft Teams? How much does Teams cost?

The entry-level Office 365 Business package which will include Teams (Office 365 Business Essentials) costs about $5 per employee per month. In addition, this package includes Exchange messaging, 1TB of storage (on the OneDrive tool) and Skype Enterprise. A free version can allow you to test the tool if you wish!

For its part, the standard version of Slack is $6.67 per user per month. 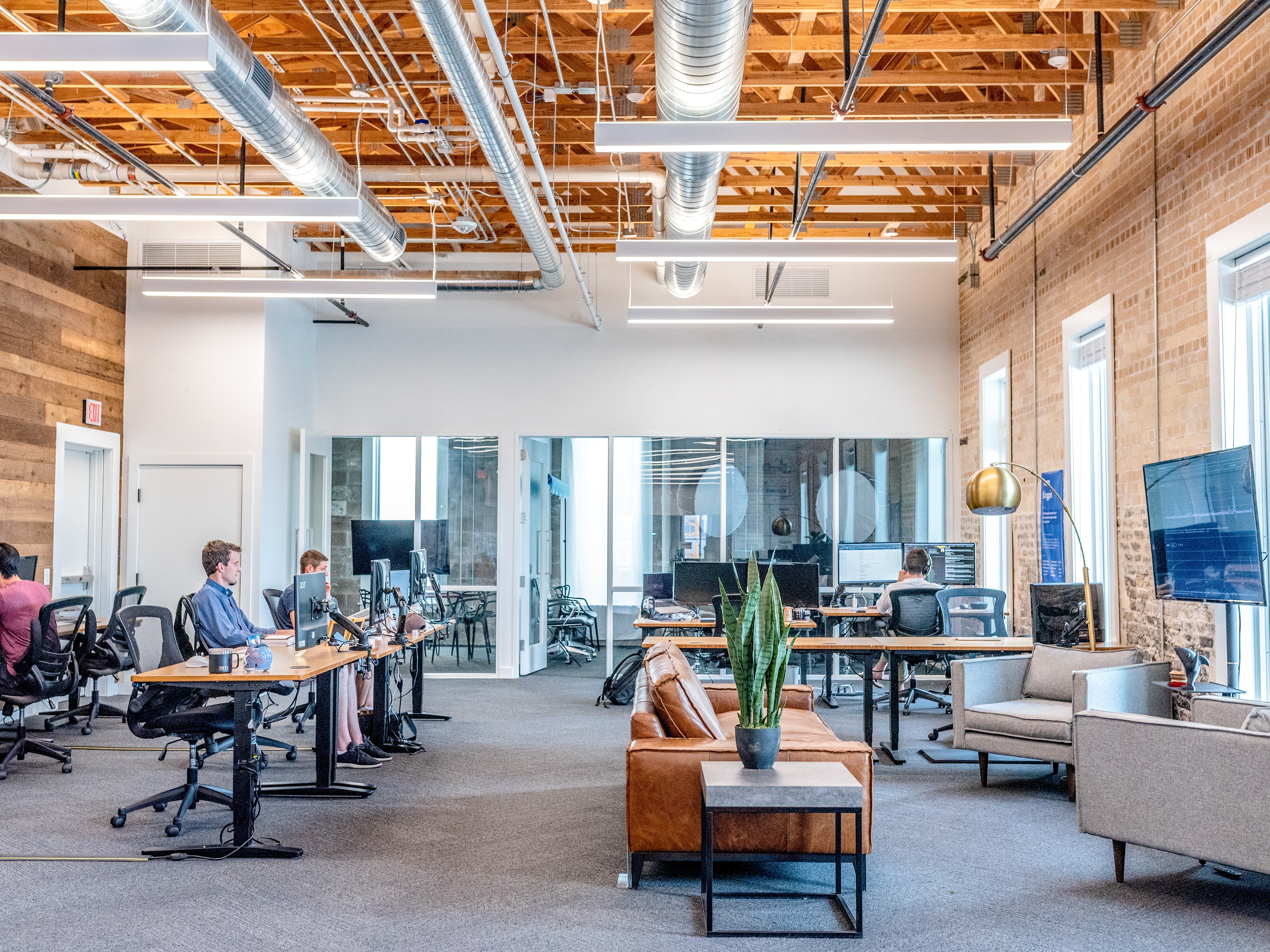 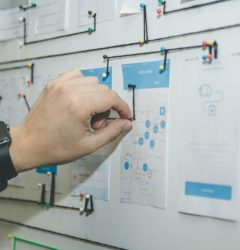 The practical guide to writing an effective action 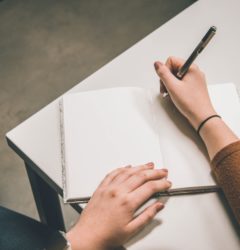 5 employee handbook ideas to copy & take as a